Offers un-matched experience beyond your imagination 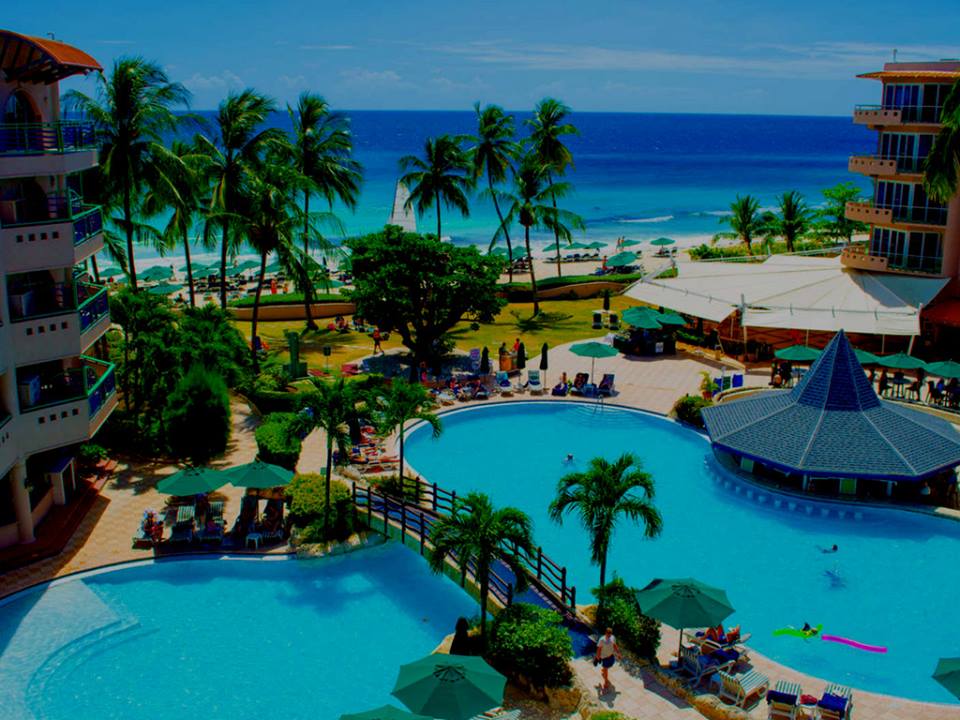 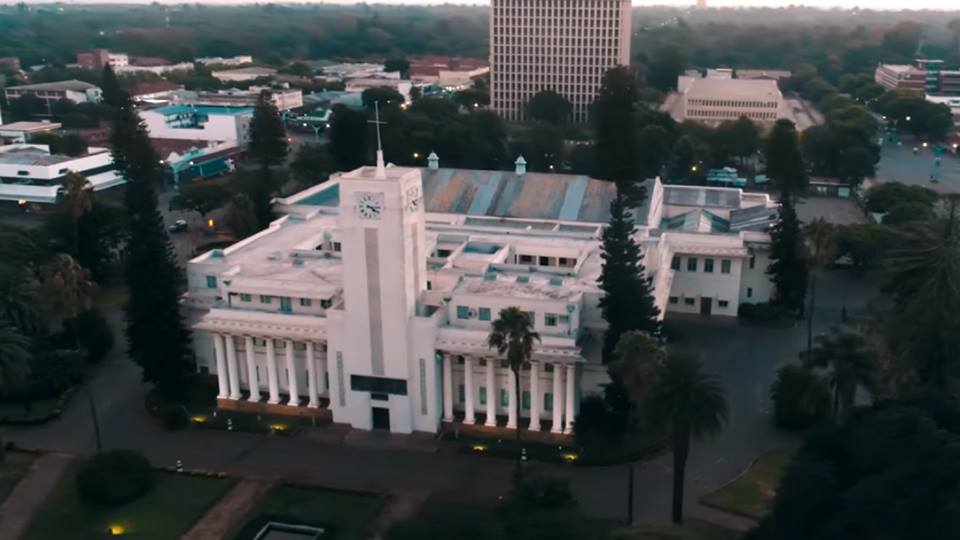 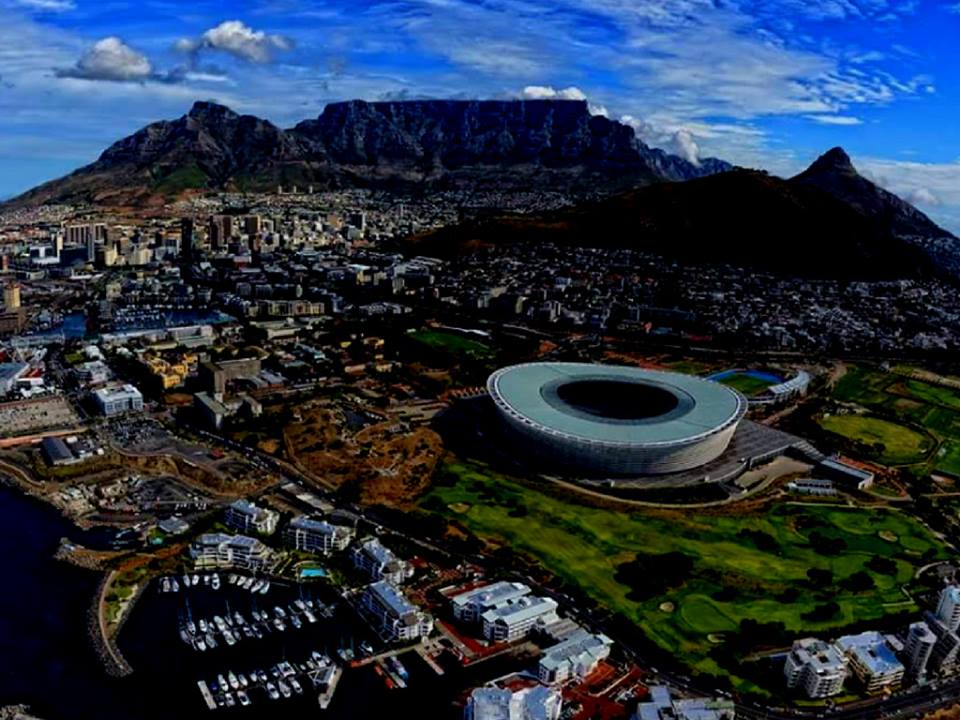 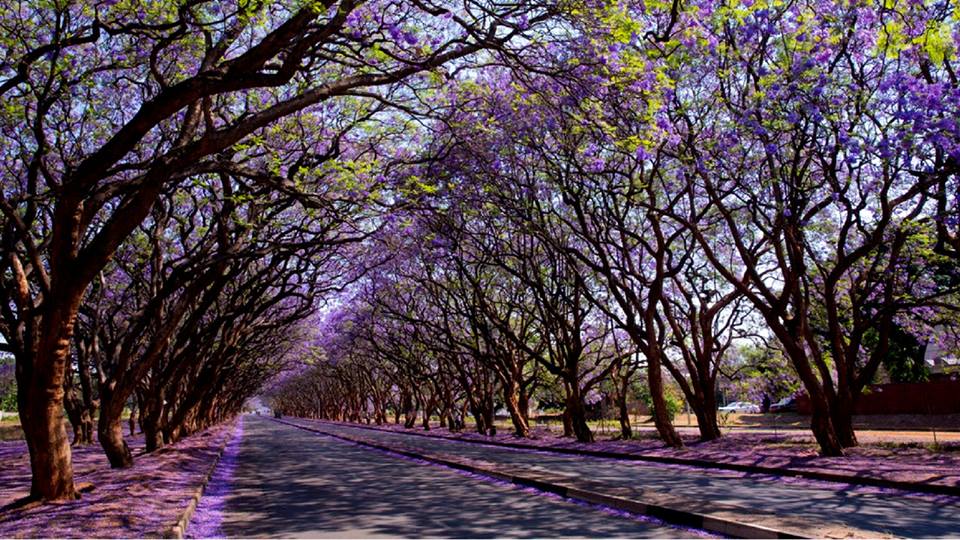 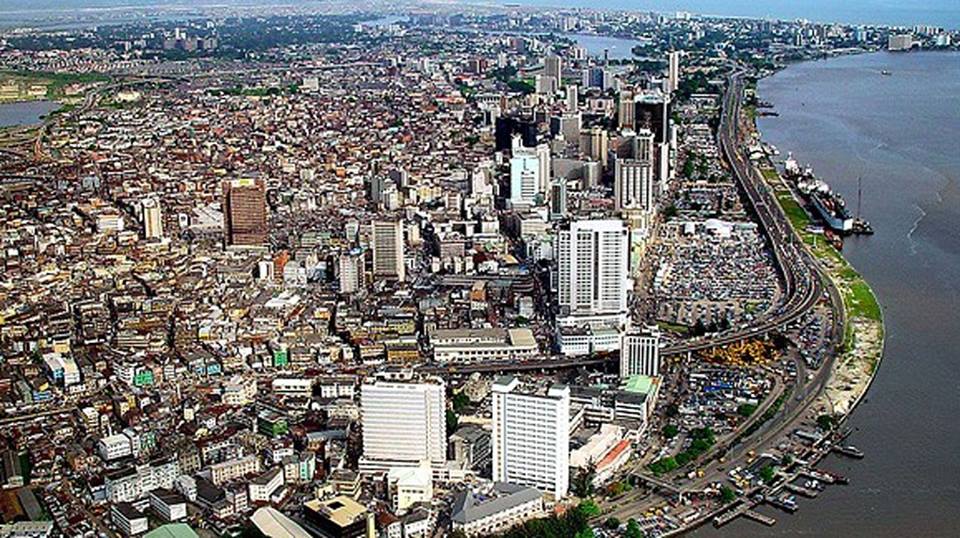 WE ALWAYS RECOMMEND ONLY RELIABLE AND PROVEN AIRLINES,
AND OUR TRAVEL AGENTS FOLLOW BEST INDUSTRY PRACTICES.

Africa is a continent that is synonymous with wilderness, vast spaces, glorious sunsets, shimmering heat, an extensive variety of wildlife, an amazing diversity of cultures and almost inexplicable natural beauty. Straddled by the Indian and Atlantic Oceans, Africa is the second largest continent in the world. It is the home to endless deserts, tropical rain forests, rugged mountains and fertile grasslands. Perhaps because this continent can boast of so much cultural and natural affluence, media personnel internationally continue to flock to Africa to illustrate the varieties of life that it has to offer the world.In addition to this hundred of languages are spoken across the continent. Many of these countries provide natural habitats to unique and endangered fauna and flora, while others still have massive herds that roam their huge plains. Photographs have been internationally exhibited illustrating these animals slowly traveling along these Great Plains with the sun setting in the background. However, the true beauty of this can only be experienced personally.

Asia 'The Taste of Passion' The joss sticks lit for the household shrines in Thailand impart a sweet perfume to the thick air. The heavenly aroma of Indian spices follows you for days.This is a spiritual place infused with the gods of past and present: the ancient spirits of the land and the family, the deities of Buddhism and Hinduism and the rules of Islam. Architectural wonders and sacred spaces abound from the Great Wall of China and the temples of Angkor to lesser known marvels in Myanmar, Nepal and Pakistan.From sublime coastlines to snow capped mountains, rolling landscapes fed by the monsoon rains and frenetic cities fizzling with energy, Asia’s landscapes are mind-boggling diverse. As are their highlights from trekking Malaysia’s steamy jungles and wildlife spotting in southern India to riding horses through the Mongolian steppes, skiing Japan’s Alps and dodging falling coconuts on of the continents many remote islands.Then there’s the food. Tuck into fiery Indian curries, get adventurous with a local dish from a road side stall and gulp down a hearty bowl of Japanese ramen. With its colours, smells, flavours and personalities, you’ll find Asia is deliciously rewarding. Interested travellers may try and use our search a flight facility given above for your favorite destinations from all UK major airports or you can you use our Request a quote form to book flights.

It seems like the entire continent approaches life with the enthusiasm of an old-fashioned road trip: the windows down and the stereo blaring. There is as much music as there are adventures to be had. Samba spices up the sandy streets of Brazilian beach towns, panpipes liven Andean markets, Argentine folklórica (folk music) trickles out of truck radios in the pampas, and the jolting rhythm of cumbia makes those Andean bus rides even more absurd. South America is a continent that engulfs you and changes you, your state of mind, your outlook on life. As soon as you step foot on South American soil, the transformation begins

North America is the northern continent of the Americas, situated in the Earth's northern hemisphere and in the western hemisphere. It is bordered on the north by the Arctic Ocean, on the east by the North Atlantic Ocean, on the southeast by the Caribbean Sea, and on the west by the North Pacific Ocean, South America lies to the southeast. North America covers an area of about 24,709,000 square kilometers, about 4.8% of the planet's surface or about 16.5% of its land area. As of July 2008, its population was estimated at nearly 529 million people. It is the third-largest continent in area, following Asia and Africa, and the fourth in population after Asia, Africa,

Oceania is "One of the main continuous bodies of land on the earth's surface". By that definition, the continent of Oceania includes only the Australian mainland, and not nearby islands such as Tasmania or New Guinea. From the perspective of geology or physical geography, however, a "continent" may be understood to include the continental shelf and the islands on the shelf, which are taken to be structurally part of the continent. By that definition Tasmania, New Guinea and other nearby islands such as are part of the Oceania continent, also known as Sahul, since they are part of the same geological landmass. These islands are separated by seas overlying the continental shelf — the Arafura Sea and Torres Strait between Australia and New Guinea, and Bass Strait between mainland Australia and Tasmania.When sea levels were lower during the Pleistocene ice age, including the last glacial maximum about 18,000 BC, the lands formed a single, continuous landmass. During the past ten thousand years, rising sea levels overflowed the lowlands and separated the continent into today's low-lying semi arid mainland and the two mountainous islands of New Guinea and Tasmania.Geologically, the continent extends to the edge of the continental shelf, so the now-separate lands can still be considered a continent.[2] Due to the spread of flora and fauna across the single Pleistocene landmass, the separate lands have a related biota.New Zealand is not on the same continental shelf and so is not part of the continent of Oceania but is part of the submerged continent Zealandia. Zealandia and Australia together are part of the wider region known as Oceania or Australasia. Countries of Oceania

Europe , the planet's 6th largest continent, includes (46) countries, and a few dependencies, territories and regions. In exacting geographic definitions, Europe is really not a continent, but part of the peninsula of Euroasia, which includes all of Europe and Asia. However, refer to it as an individual continent.